I spent the night camped out on the Kentucky shore right above the John T. Meyer Lock and Dam. As I was putting everything back in order for today's travels I noticed a single towboat without barges headed toward the locks. I hurriedly got my boat underway and radioed the lock master that because of last night's backup I had to camp and wait until morning. He told me to hold on a minute, then radioed the captain of the towboat asking if it was alright if I locked down with him. The captain okayed it, but we still needed to wait for the tow already in the chamber to be locked down. 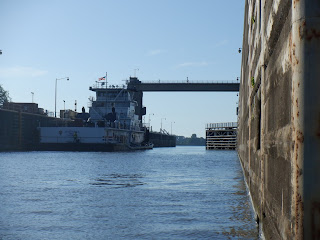 This is a unique photo because I'm in the lock chamber with a towboat as the doors are closing. We were instructed to tie off at opposite end of the chamber. Not counting last night's delay, it took two hours to lock through the John T. Meyers Lock & Dam. Its been taking about a half hour to get through the previous locks. 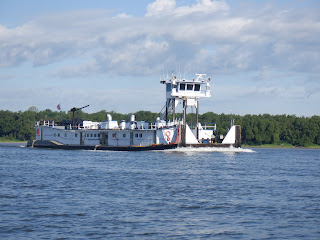 People have cautioned me about the wake created by towboats, but I haven't found that to be a problem. The smallest wakes are from passing bass boats. They're usually going so fast they are essentially hydroplaning which doesn't produce much wake at all. The next biggest wake is the pleasure boats because they are going fast, but not hydroplanning. Tow boats with barges have the next largest wake, but it tends to be rolling and widely spaced. As long as smaller craft go over the wake at a 90 degree angle, towboat wakes are not a problem (unless you're right next to the towboat). Some of the most disruptive wakes are cause by passing houseboats. They sit lower in the water, thus displacing a large amount of water resulting in bigger wakes at a greater frequency. The worst wakes of all are produced by regional towboats working locally like the one in the picture. They're usually lining up or moving barges around for loading or unloading. As they leave a barge to go to the next, their front ends are like bulldozers pushing a large amount of water in front that rolls off to the sides like mini tidal waves. If one of these wakes hits a small boat from the side, it can tip over.
For about an hour this morning the river got very choppy. 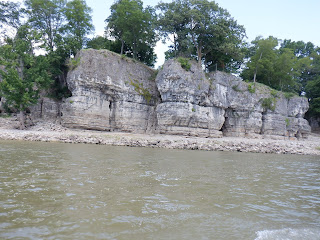 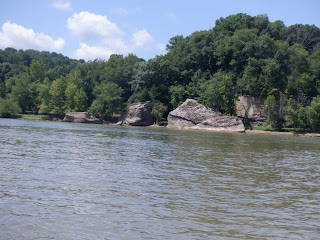 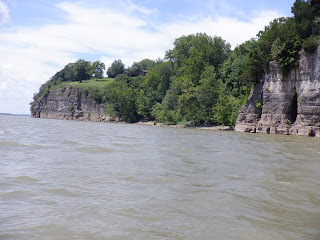 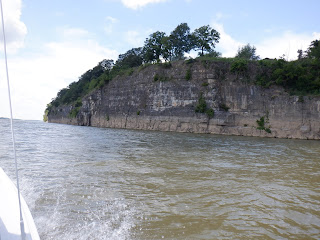 I passed through areas today with beautiful rock formations. Some of these areas look more like an ocean setting than something you'd see along the Ohio River. 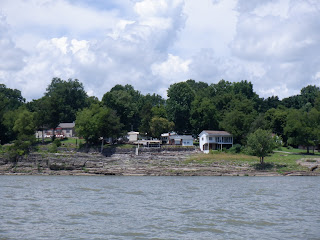 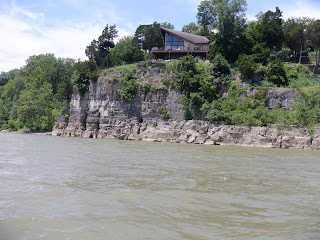 I saw lots of houses built on the rocky "cliffs" along the river. 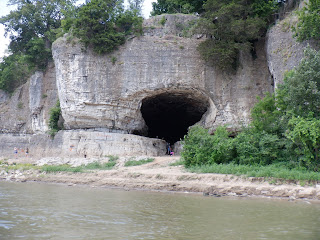 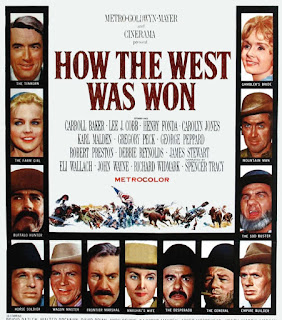 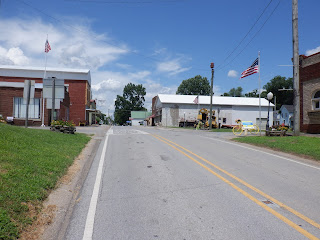 On my previous kayak trip I stopped at this little community of 350 people known as Cave in Rock, Illinois. The town got its name from the cave in the rock that can be seen from the river. The cave area is now a state park and the cave itself has an interesting history. It was used as a base for river pirates, which was a problem on the Ohio and Mississippi Rivers in the late 1700s to mid 1800s. The History Channel had an episode on river pirates and includde Cave in Rock. The cave was used in several scenes in the 1962 movie, How the West Was Won. For seven years it was the Gathering of the Juggaloos site (see Insane Clown Posse). Cave in Rock has also been included in a wide variety of artistic and literary creations. The state of Illinois operates a free fairy on the river here. The restaurant I wanted to go to has been converted to a church and the tavern in town that has food was only filling call-in orders due to Covid 19. 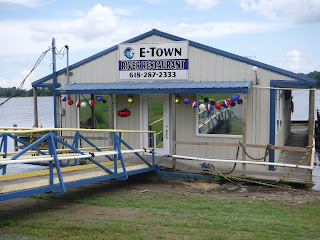 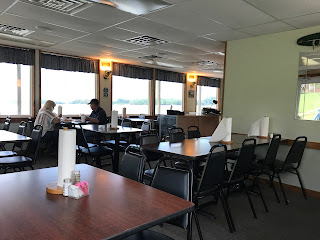 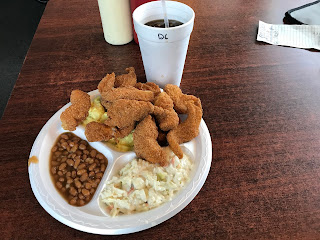 I grew up and lived most of my life in the small community of Elizabethtown, Ohio. Today I stopped at Elizabethtown, Illinois. They have a floating restaurant that was the culinary highlight of my trip. Most people don't realize there are a substantial number of commercial fishing operations on the Ohio River. One such operation is attached to this restaurant. So the catfish meal I ordered was guaranteed to be fresh. If you're ever in this area, I'd suggest you go out of your way to stop here. 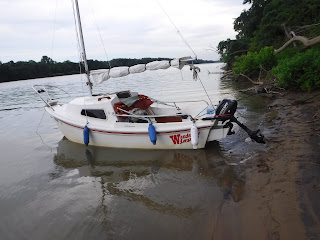 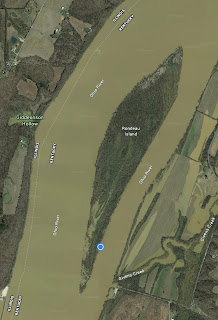 At the end of day 10 I am camped at the lower end of Rondeau Island, a remote location between Kentucky and Illinois. The closest community is Golconda, Illinois. I travelled 56 miles today.
at July 27, 2020